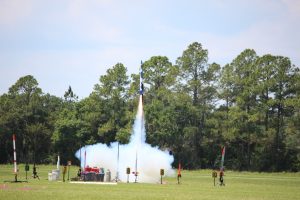 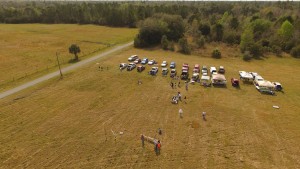 Below is the video I created of the March, 2016, ROCK launch in Oviedo, FL.  I used a DJI Phantom 3 Professional quadcopter to record aerial footage of the launches and edited them together using Adobe Premiere. 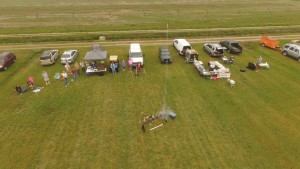 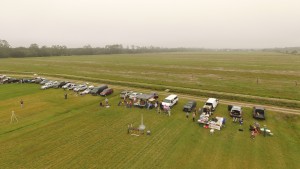 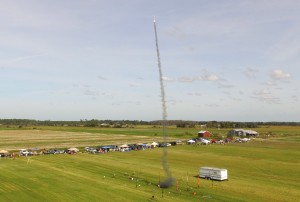 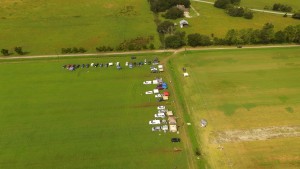 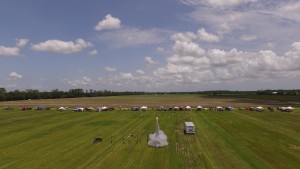 ROCK’s June launch featured a modest turn out,  but a full day of flying.

I flew my new DJI Phantom 3 quadcopter to record the event from the sky. The video above also contains some of the still images Bracha and I took.  You can see more of the photographs in the RocketReviews photo album at http://www.rocketreviews.com/june-2015-launch.html. 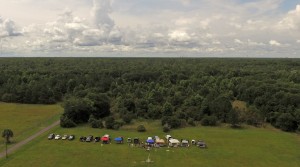