s been five years since Roger and Bracha Smith took over the reigns of the online model rocketry retailer, JonRocket.com. To thank all of their customers for supporting the business, JonRocket.com is holding a sale event which runs through July 8.

Almost everything at JonRocket.com is on sale with savings of up to 50% off the store’s regular low prices.  As always, orders of $48 or more to US addresses ship for free while Florida residents can get free shipping on orders of $20 or more by entering the discount code FLORIDA at checkout.

Thunderstorms threatened, but stayed to the east.  So, only a few sprinkles of rain interrupted the June, 2014, NEFAR rocket launch.

The threat of storms kept some fliers at home, so there weren’t as many large rockets launch as usual. But, we had a number of Civil Air Patrol cadets there flying smaller rockets. At times the wind was gusty, but sometimes it was so still that the exhaust from a rocket’s launch would just hang there for a while.

I flew my DJI Phantom 2 Vision quadcopter about a half-dozen times to record the low- and high-power launches from above. Here’s a short video I put together: 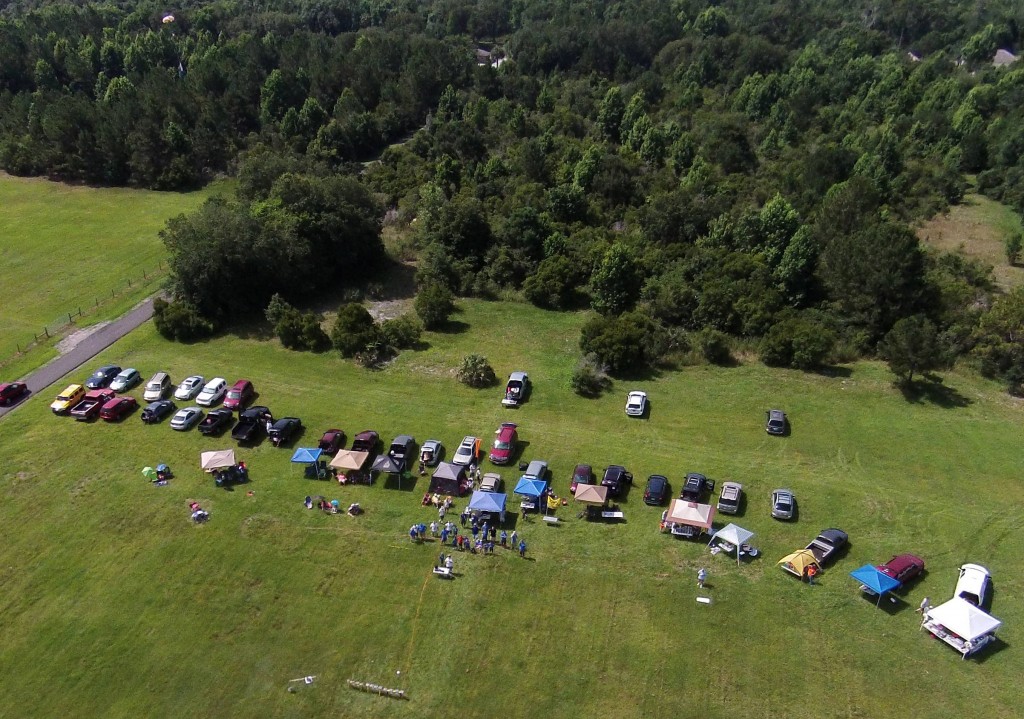 Here’s a video I made of the launch:

View additional photos of the launch in the June 2014 ROCK Launch Photo Album at RocketReviews.com.