I’ve uploaded some photos from the National Association of Rocketry’s 2014 NARCON convention in Cocoa Beach, Florida, to RocketReviews.com’s Photo Album. 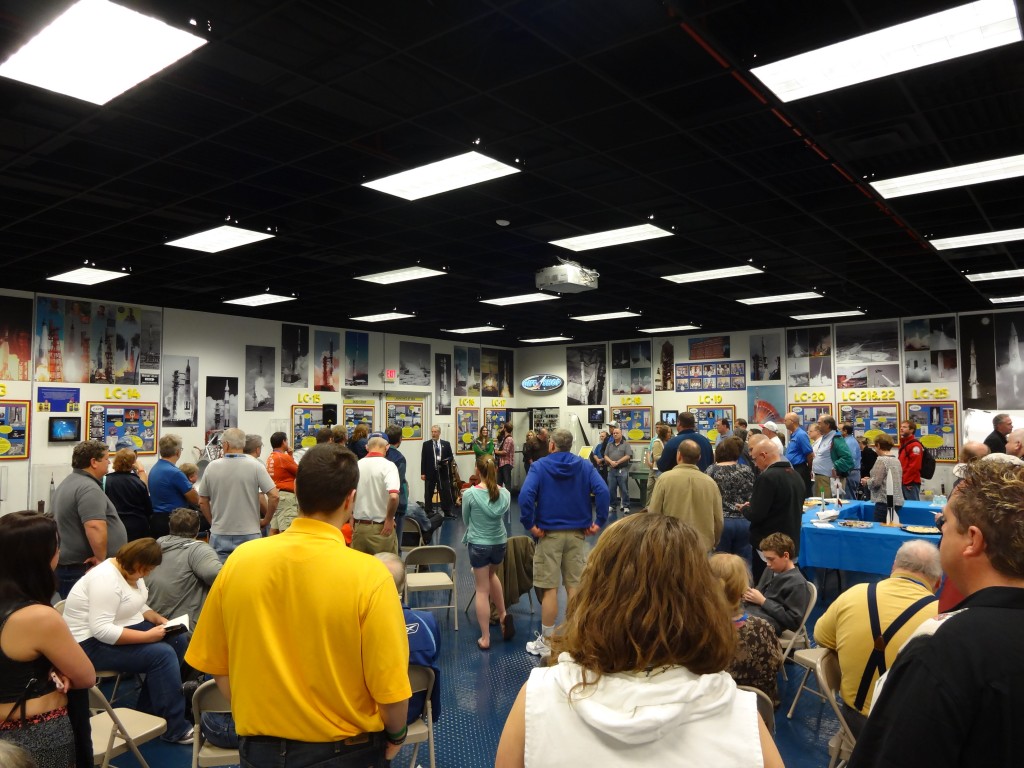 The three-day convention featured dozens of technical sessions, a lunch with local space legends, a vendor room, a dinner with three astronauts, and a behind-the-scene tour of Cape Canaveral. 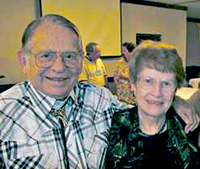 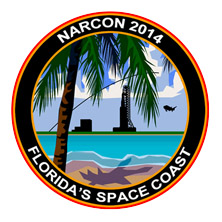